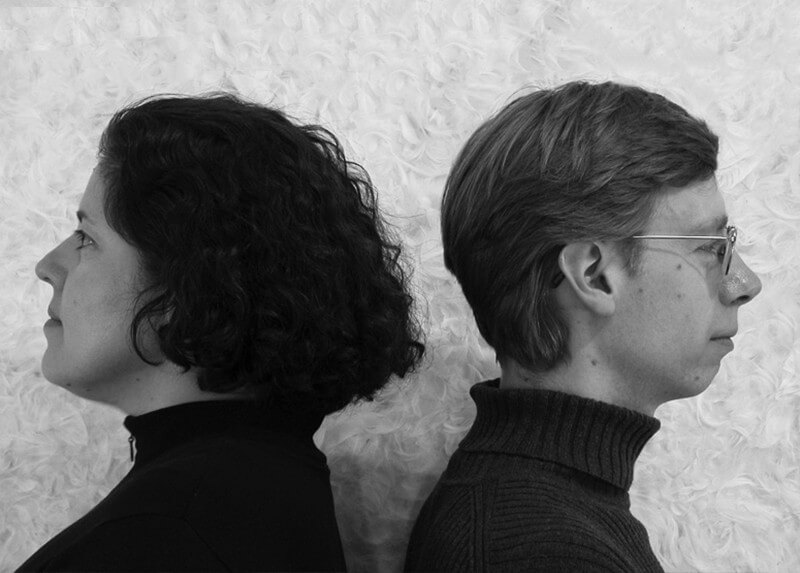 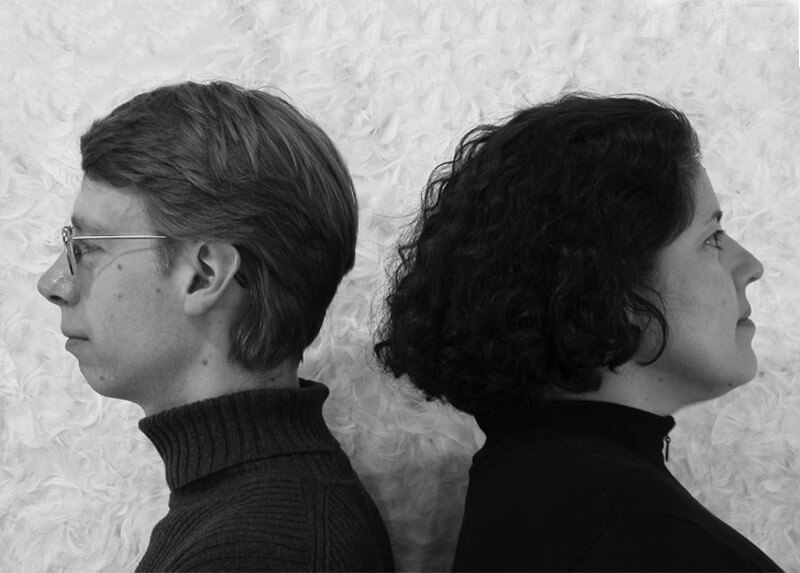 Paula Palombo and Eric Schall founded PS Studio in 2000. The practice was engaged in architectural services and interior design in the USA as well as architectural competitions and installations.

In 2002 PS Studio joined the Thomas Klein International Group to offer architectural services and interior design in the Middle East.

In 2006 they founded Extension Gallery, an experimental gallery for architecture and are the gallery's directors and curators.

She earned her graduate degree from the Bartlett School of Architecture in London.

She taught design studios at the School of Architecture at the University of Illinois, Chicago, and has frequently been invited for reviews in other institutions of higher learning.

Eric also practiced architecture at Studio Libeskind, Berlin as well as OMA, Rotterdam and SOM in both London and Chicago.