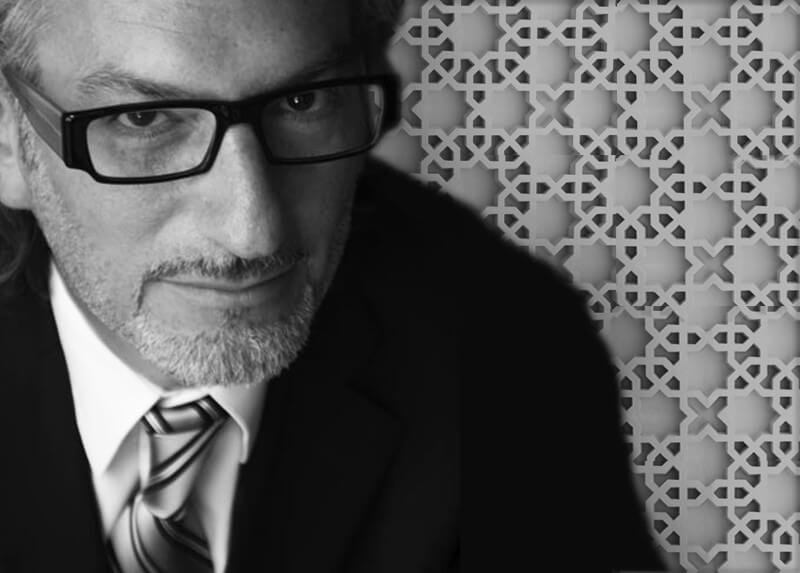 The founder and principal managing director of TKI, Daniel G. During was born in Argentina, moved to Europe as a teenager and obtained his Hotel Bachelors degree in France in 1986. Daniel has spent most of his life living and working across the globe including 10 years with Hyatt International Hotels in executive positions in luxury urban and resort properties in the Middle East, Serbia, Spain and Kazakhstan

In 1997, Daniel joined Wafi City and spearheaded the project from its conceptual stages, to design, development and opening.

Appointed General Manager of Pyramids three months into the project, Daniel scored one of the most successful openings ever in Dubai in April 1998.

His duties as Pyramids General Manager were further extended to Wafi City and MKM Group of Companies, heading up the Food and Beverage Division and tasked with the opening and operations of 17 outlets in Dubai and Abu Dhabi.

In April 2001, Daniel established Thomas Klein International in Dubai Media City. Because his life and business are both established here, he feels his passion and commitment to the region provide a strong backbone to his business. Daniel also held the position of Managing Director for popular London-based Asian eatery Ping Pong Dim Sum in the Middle East.

Regardless of scale, we should strive for creative expression and the realisation of our ideas. Budgets come in all sizes, but it should never limit our capacity for innovation.

In addition to his duties running TKI, Daniel is also a frequent lecturer, teaching regularly at The Emirates Academy of Hospitality Management and the Dubai Entrepreneurship Academy, under Dubai SME, an agency of the Department of Economic Development – Government of Dubai.

We can eat in our kitchen and sleep in our beds but we all seek experiences. Humans need a narrative to enliven daily life. That is our job - to provide a story for the customers and a structure that gives owners a healthy return.