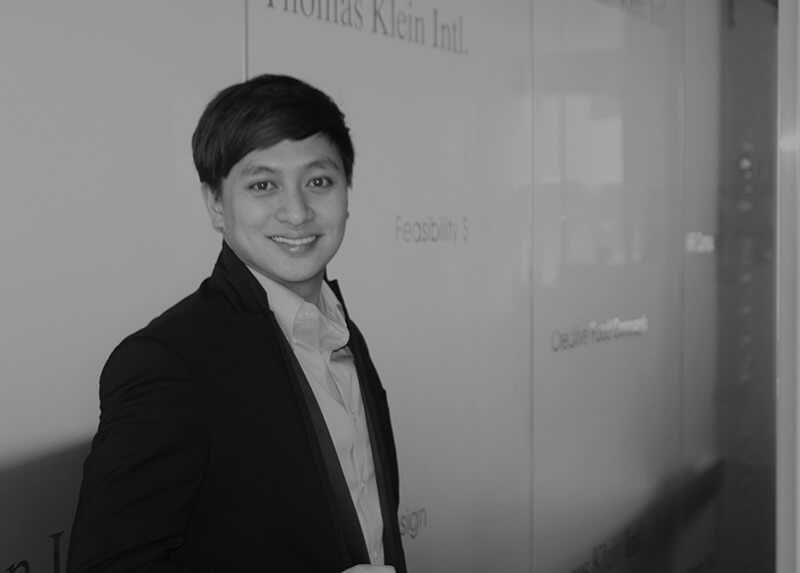 Jayson obtained his degree in Business Information Management in the Philippines in 2008 and later received his certificate in AutoCAD operations.

In 2013, Jayson’s interest turned towards kitchen design and he started utilizing his technical skills in that field. The first job opportunity came in Manila, Philippines, however after two years of expanding his knowledge, Jayson decided that he would like to explore different cultures and opportunities, hence he moved to the Middle East.

Jayson has worked for several kitchen contractors within the region before he joined the TKI team as AutoCAD Designer in 2017. His eye for detail and efficiency makes him a great asset to the team.