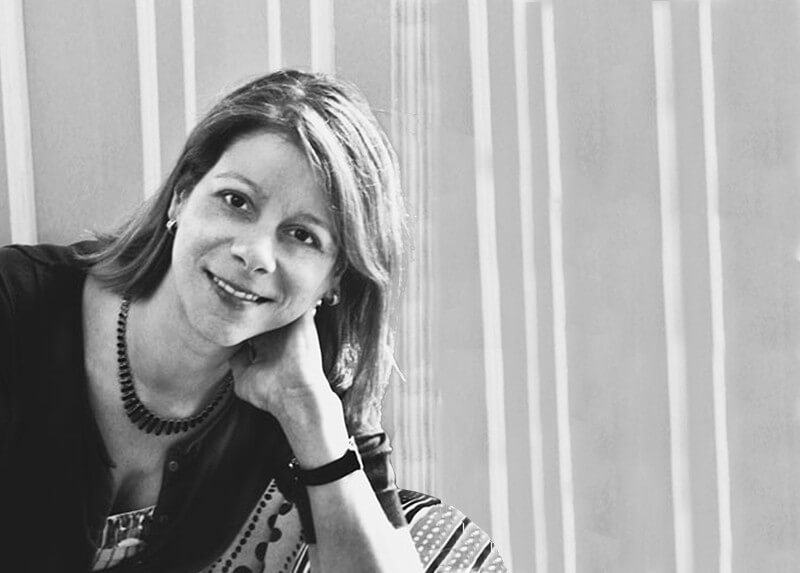 Karina Vilanova has been in the hospitality industry since 1991 after graduating with a BS in Hotel Management from Florida International University in Miami.

She started her career with Occidental Hotels in Seville for the pre-opening of a hotel prior to the Expo ’92. In 1994 she joined Hyatt International as Director of Rooms at Hyatt Regency La Manga on the southeast coast of Spain.

She also performed extensive Management Operations Reviews at Hyatt properties in Istanbul, Casablanca and Paris for periods of up to six months. In 1996 she moved to Paris as Executive Assistant Manager of the Hyatt Regency Paris-Madeleine. In 1998 she was transferred to Hyatt headquarters in Chicago as Director of Sales & Marketing for the Worldwide Sales Office.

In April 2001, Daniel established Thomas Klein International in Dubai Media City. Because his life and business are both established here, he feels his passion and commitment to the region provide a strong backbone to his business. Daniel also held the position of Managing Director for popular London-based Asian eatery Ping Pong Dim Sum in the Middle East.

There she was responsible for promoting and positioning all 90 international properties in the tour and travel, incentive, and corporate markets.

In 2000 she moved to Buenos Aires to head up the Sales & Marketing department for the opening of a Relais & Chateaux property on the Uruguayan coast (presently Four Seasons Carmelo), where she was subsequently promoted to General Manager.

In 2004 set up her own business, KV Consulting, a company formed to represent and promote hotels and provide consulting services for new ventures and existing projects. Karina is part of the TKI team, providing Hospitality Consulting with expertise in Sales & Marketing. In 2010, she relocated back to Spain, joining a travel designer company for the high-end market.